Monday 19 th October  we had our first inter house Pop Lacrosse tournament. Sandringham and Buckingham houses entered an A and B team while Windsor and Balmoral entered one team. Our Sporting champions helped to organise their house teams and Staff and pupils refereed the matches. Six teams were entered and each team played 5 matches which were 10 minutes long. The scores were added up as follows- a win was 5 points Draw was 3 points and Lose was 1 point The winning team would receive 100 house points, second place 75 points, third place 50 points, fourth place 25 points, Fifth and sixth place 10 points. 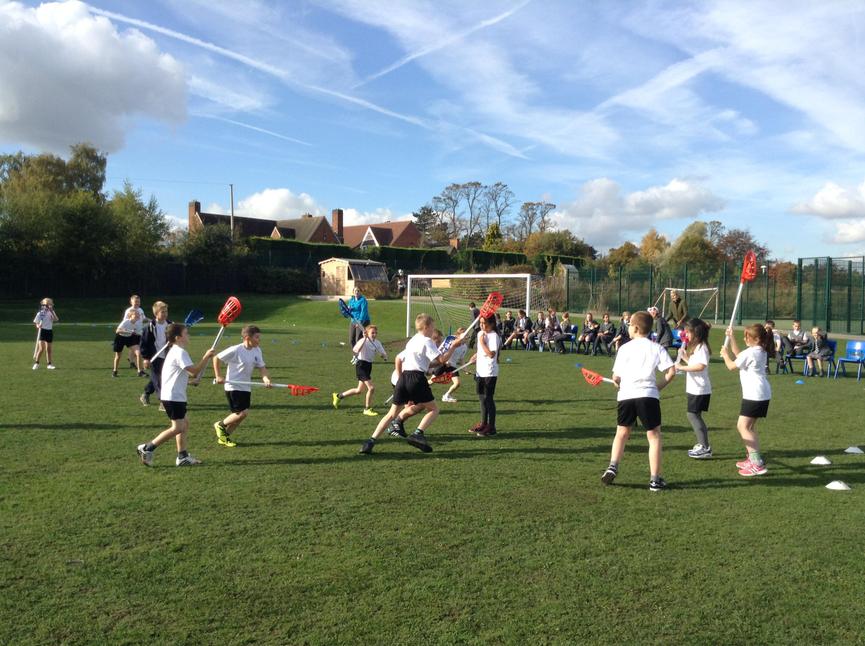 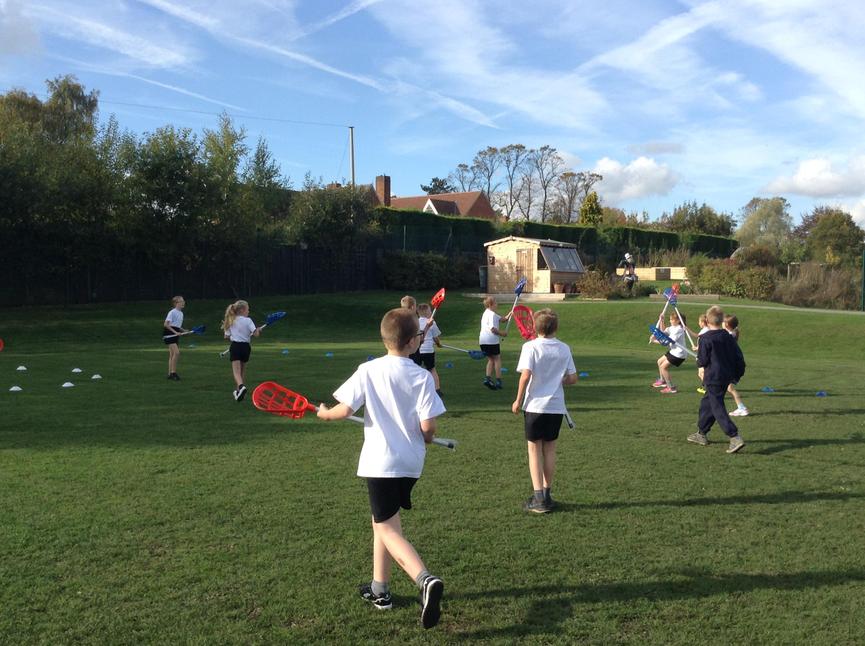 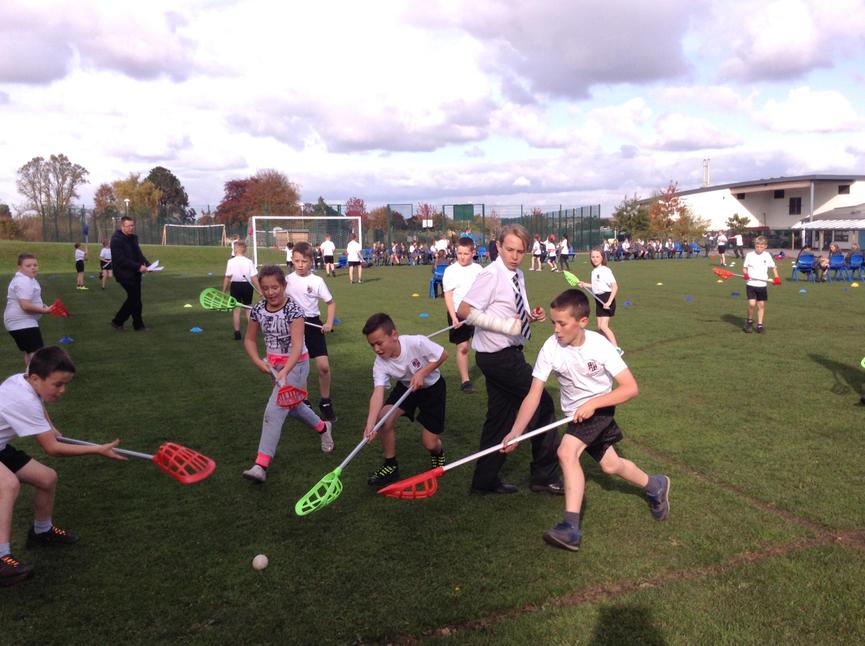 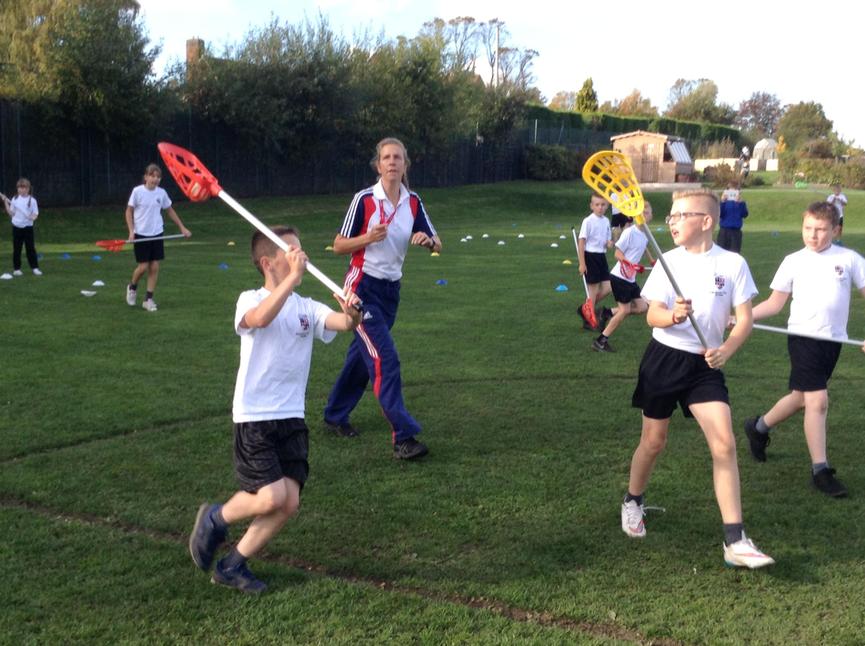 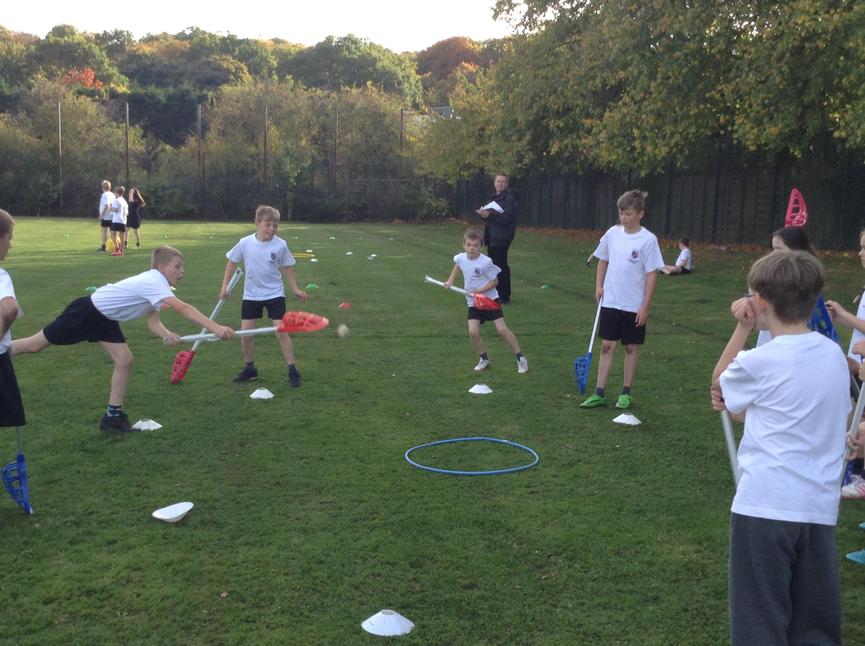 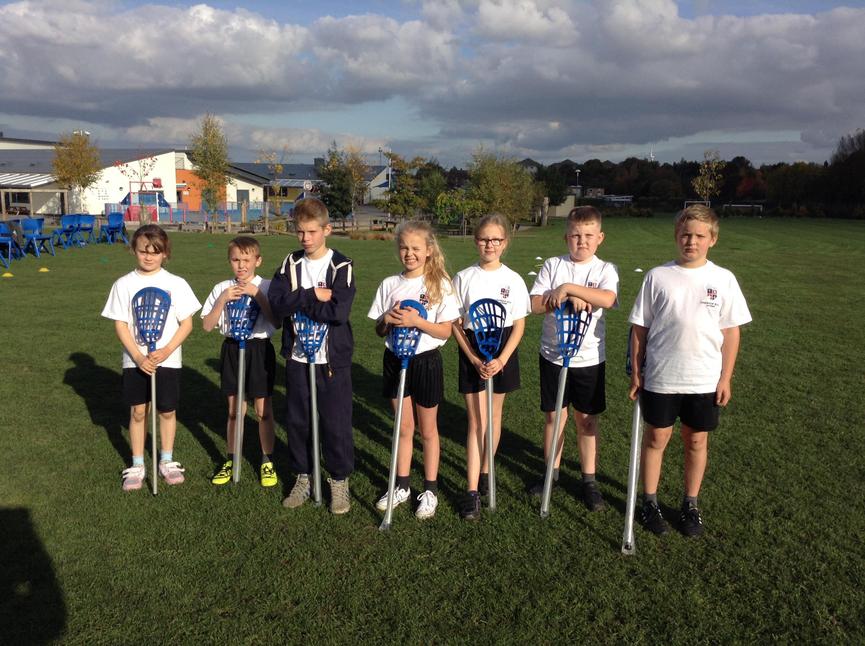 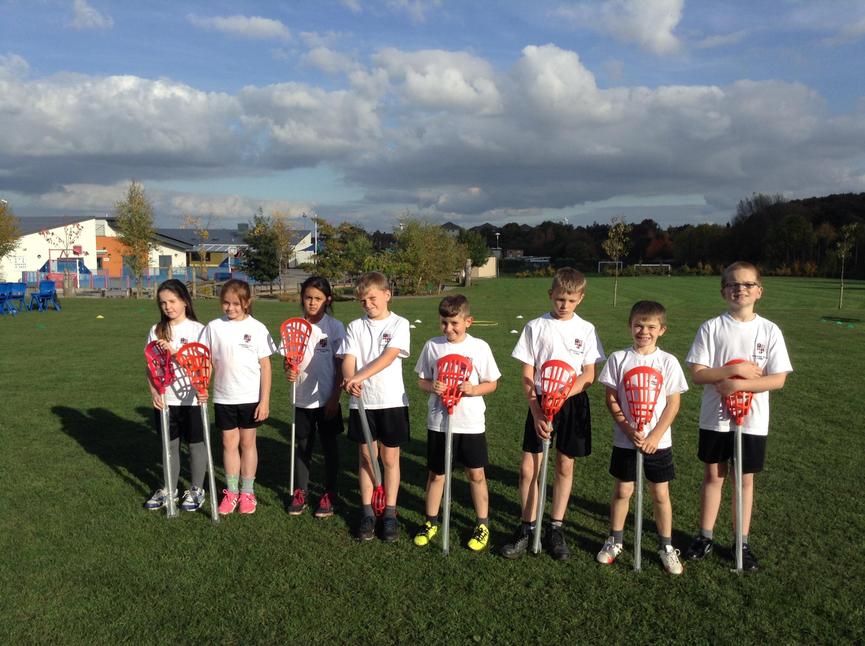 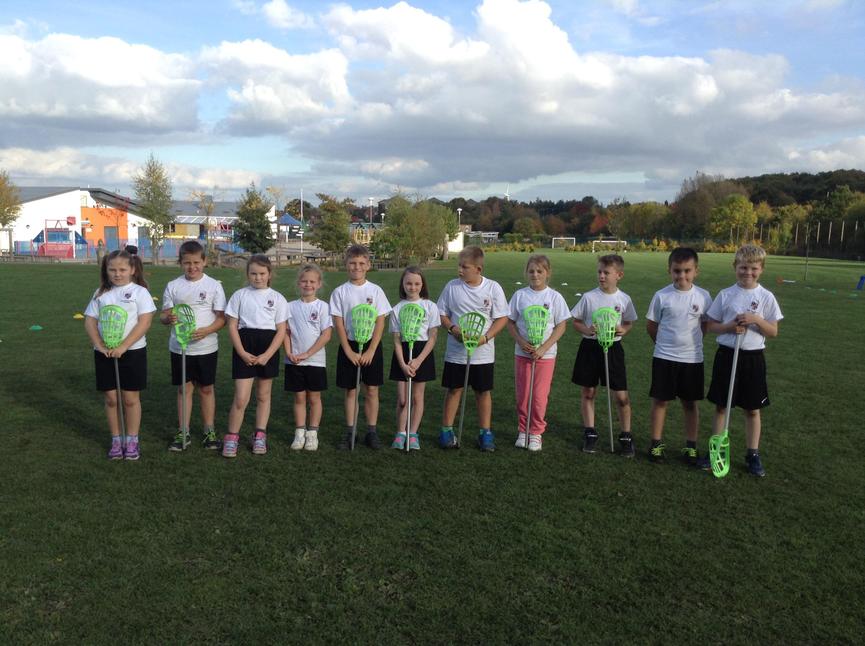 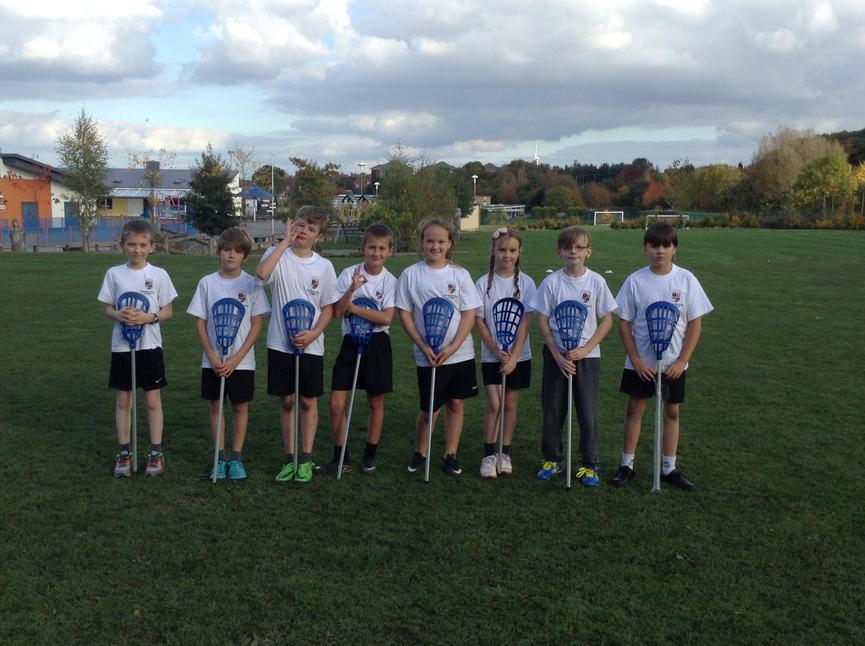 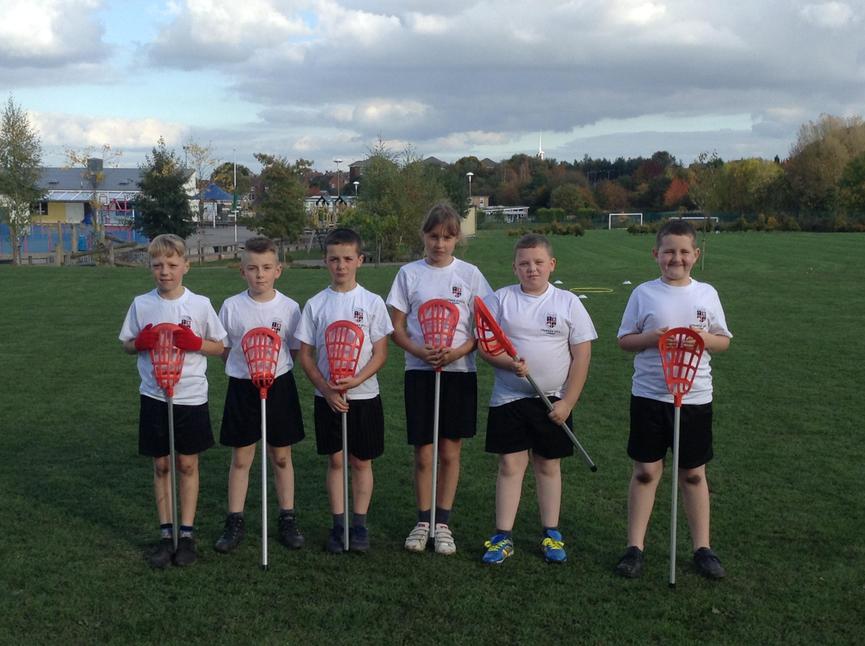 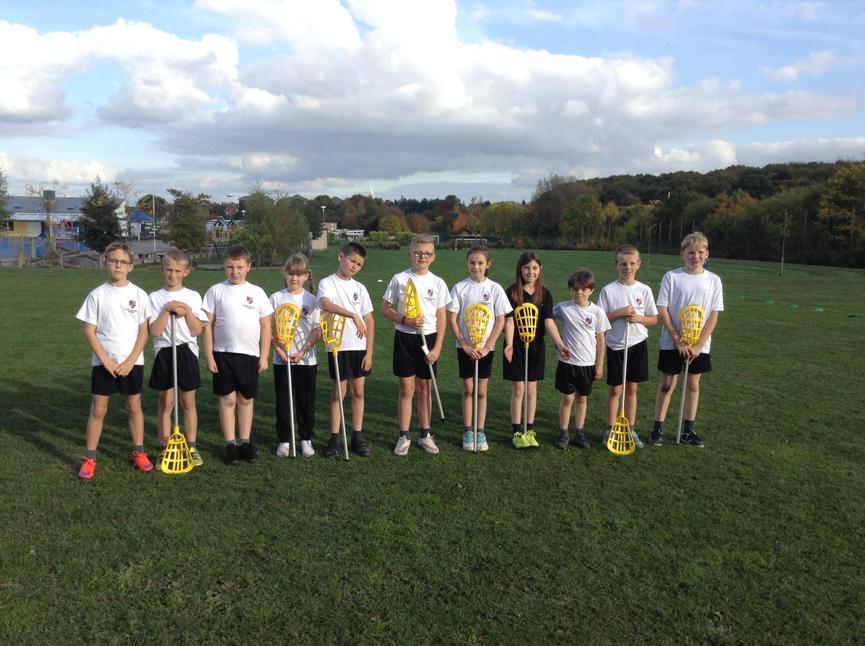