On Wednesday 18 th October 140 pupils from years 3/4 took part in this competition. They have been learning all the skills and tactics during PE lessons in the last 5 weeks and today was a chance to show off what they had learnt.

The overall winners were Buckingham House in the photo below.

This took place on Monday 16 th October 2017. We decided to have two competitions this year as there were so many pupils wanting to take part. The year 5 pupils played first and each house played 3 games. This year the year 5 competition was won by Windsor house pictured below in yellow.

Then it was the turn of year 6, again everyone wanted to play so we decided to swap the whole team at half time. This meant everyone in year 6 played in every game.

This years competition for year 6 was won by Balmoral house, they are pictured below in the green bibs.

Well done to everyone who took part 96 pupils in total. 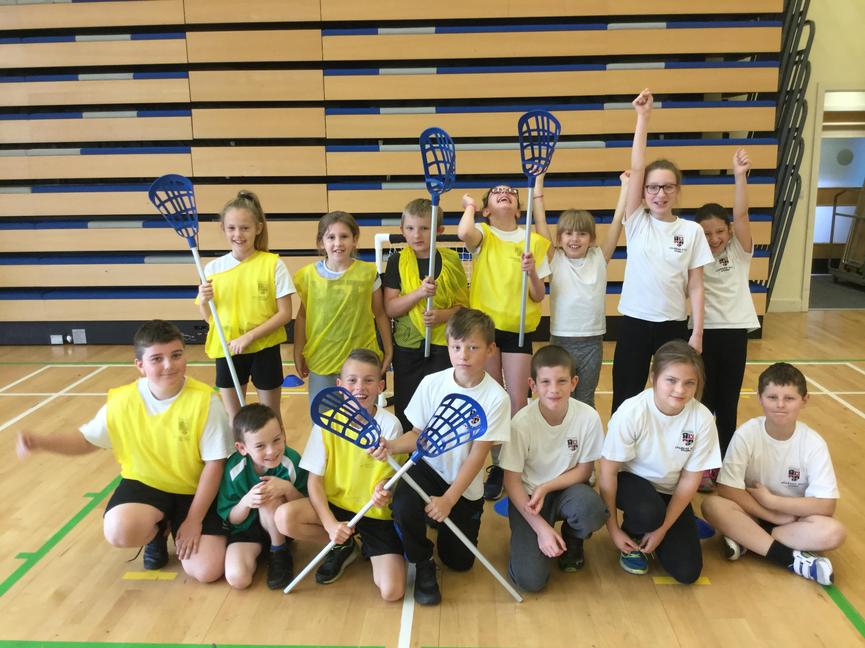 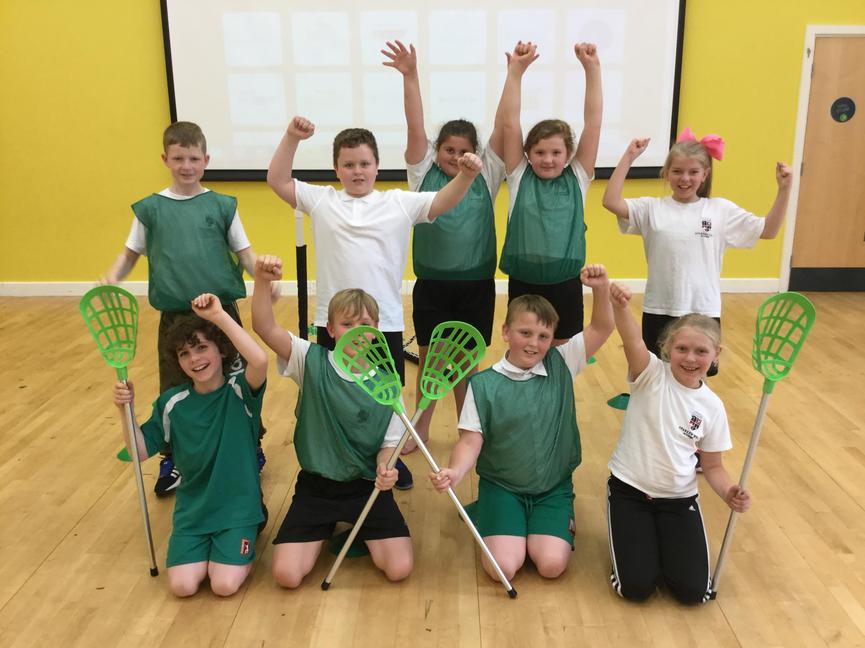 The photos below are from today's inter house competition

In the end two houses had to share the trophy as they both ended up with the same number of points.

Congratulations to Buckingham and Balmoral, winners 2017. 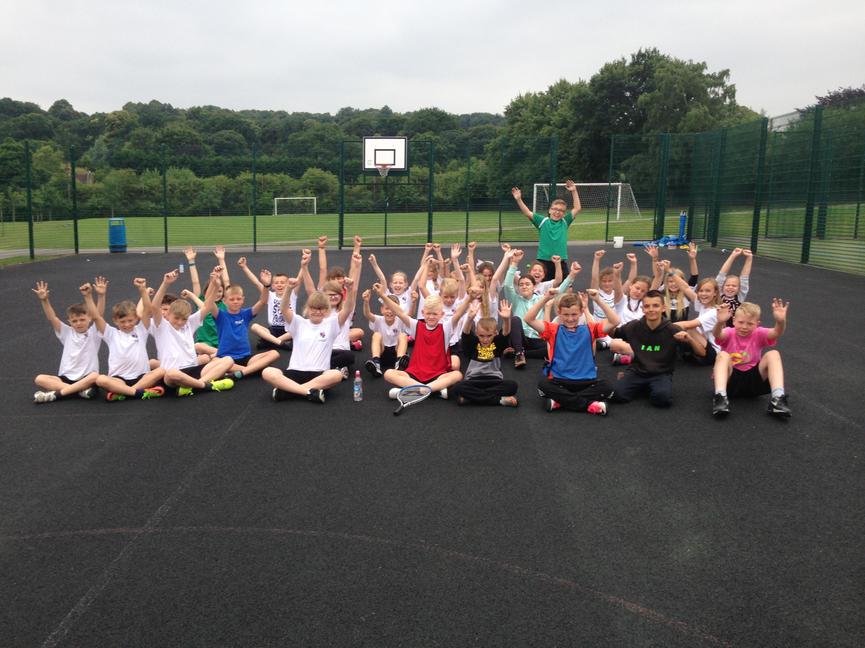 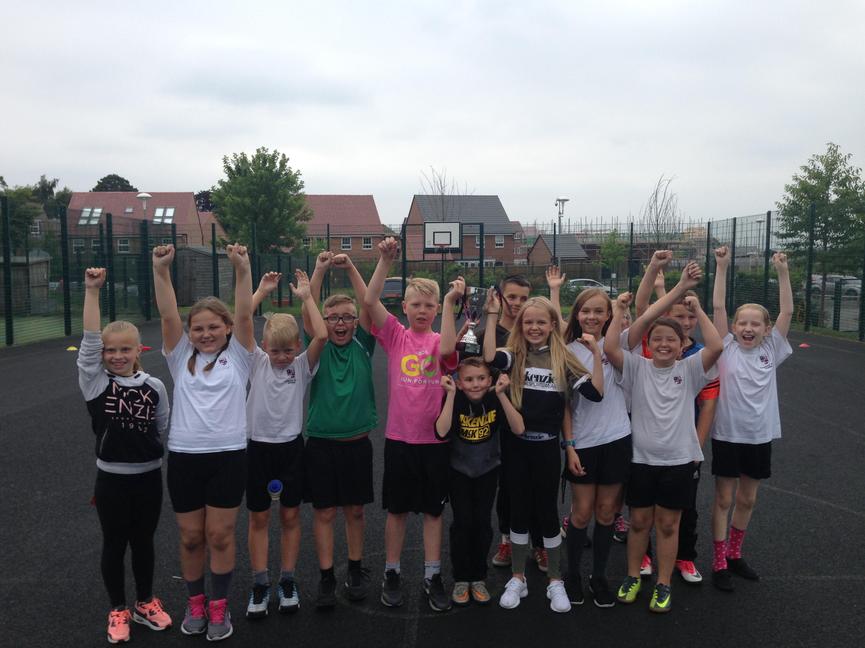 Once again the school sports crew did an amazing job of organising this event. Altogether 33 children from KS2 took part in various swimming races.

Windsor were the overall winners with 405 points, 2nd place was Buckingham,3rd place was Sandringham and 4 th place Balmoral.

Everyone that took part thoroughly enjoyed it and the atmosphere was absolutely electric. 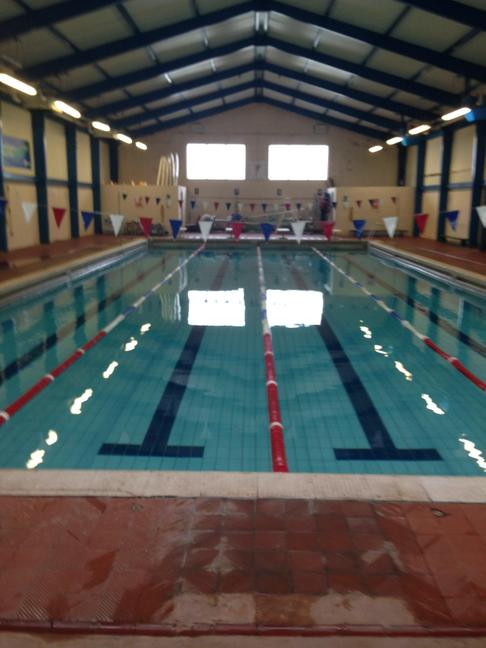 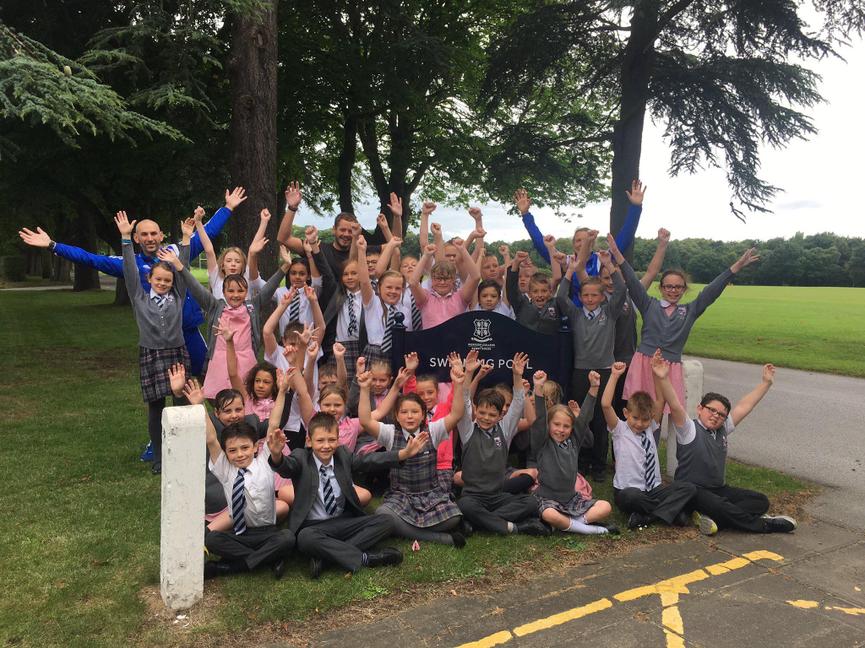 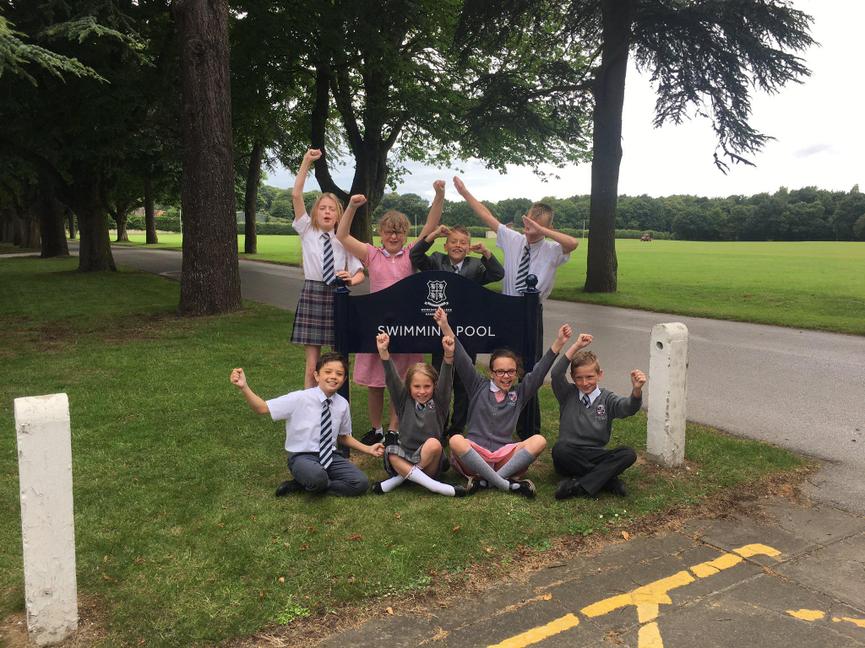 The final event was a whole team under and over race.

Every child in Key stage 2 took part and as you can see from the photographs below everyone had a great time. The overall winners for 2017 were Windsor house with 540 points.

On Friday 24th March 2017 we held our year 5/6 inter house basketball competition. The school sports crew organised the 4 different houses and explained the rules. Must be no more than 5 on court at a time and at least 2 girls at all times. Each match to be 4 minutes each way and all players must swap at half time to allow everyone that entered a chance to play.

Well done to everyone that took part and congratulations to Balmoral for winning.