Today we are looking at how we can use interesting adjectives to describe objects (nouns) to create noun phrases. You can use more than one adjective in a noun phrase to create an expanded noun phrase. Don't forget to put a comma between the adjectives though!

Watch the video and then try to create your own noun phrases using the worksheet to describe the animals in the 'Ten Little Lights' story.

What is an Expanded Noun Phrase? 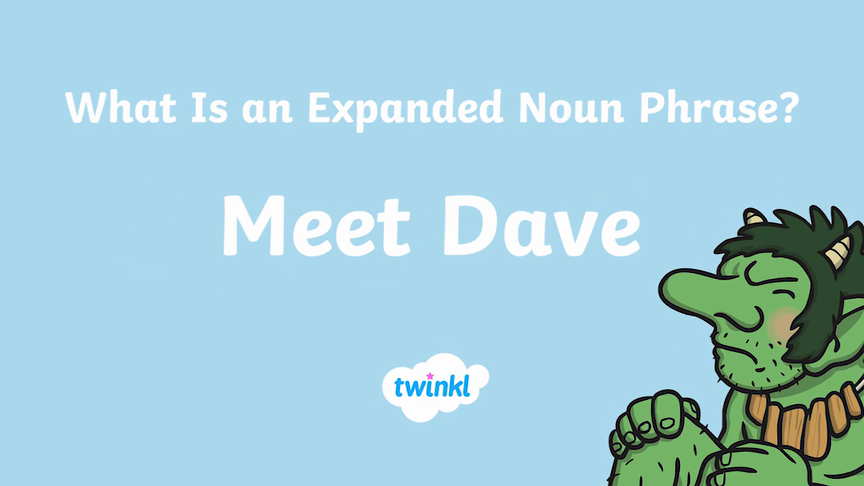