After the great success of the couch 25Kclub we were fortunate to get funding from the Get Set Foundation. This enabled us to get local running expert and coach Tracey West into school to start up a new community parent and child running club.

Both adults and pupils do a fun warm up and then they split into two groups. Tracey takes the parents and Mr Johnson takes the pupils.

Each group does various running and agility activities and then all meet at the end for a cool down and stretch. 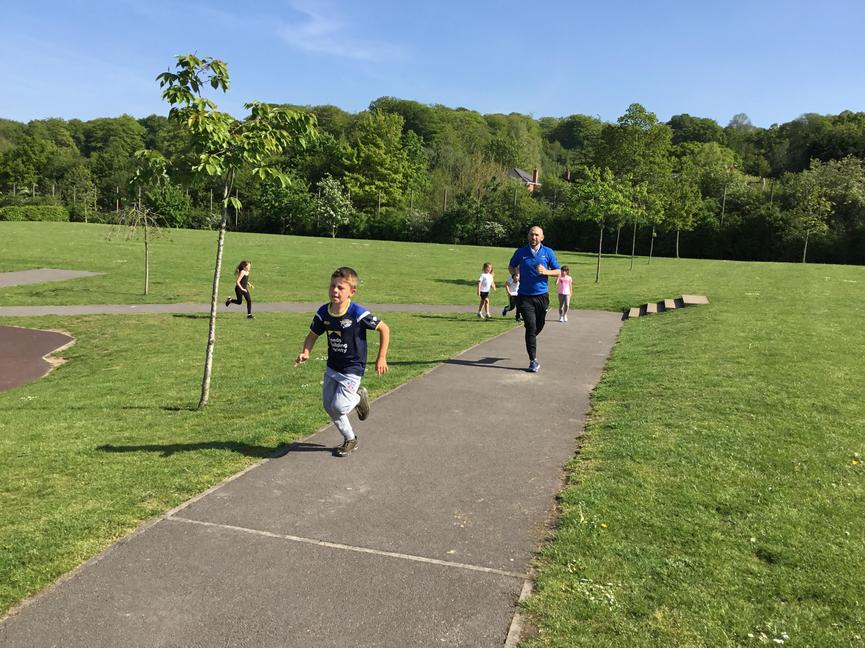 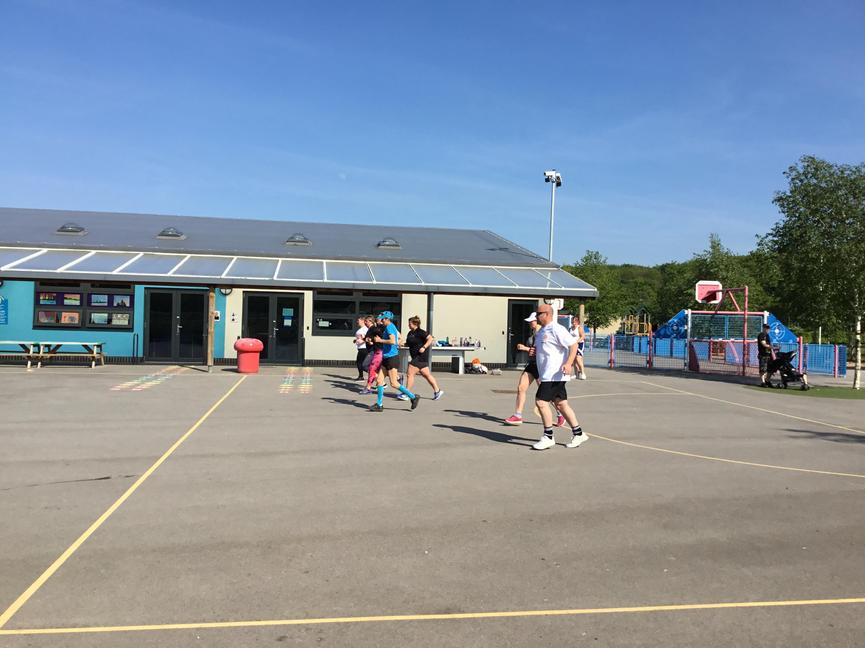 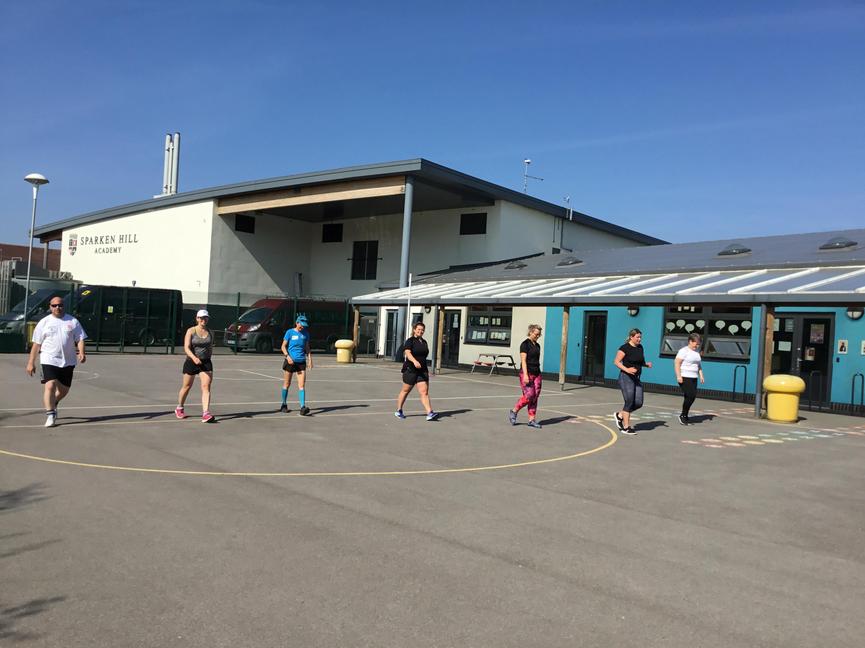 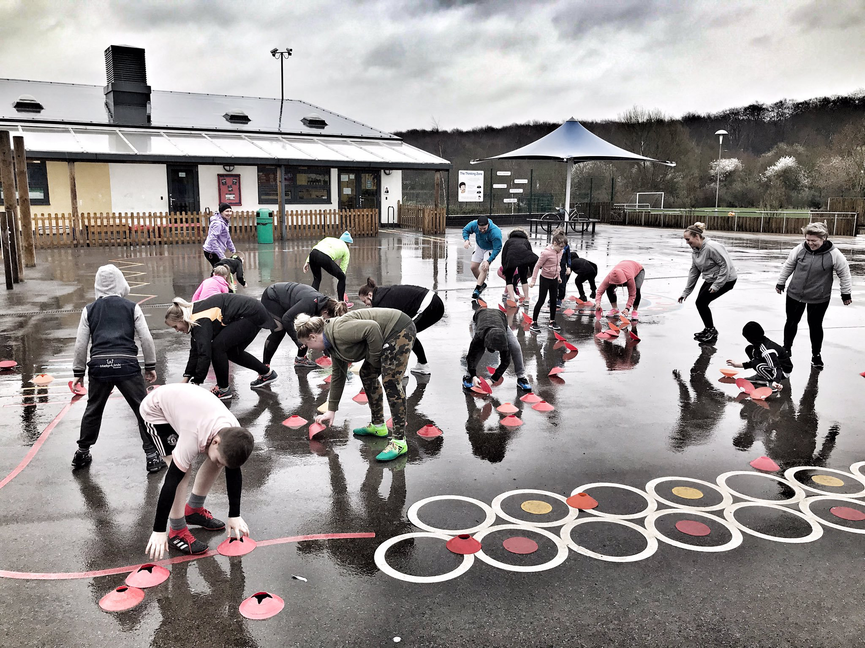 After 5 weeks both parents and children were ready to take part in a 2km run. We decided that the new junior park run at Worksop College was an ideal place to start.

This year we are piloting a new after school club, which will follow the Couch to 5K running programme. Over the coming weeks both staff and pupils will aim to complete our local 5k Park Run. Running every Tuesday the group will build up their running stamina through a sequence of running and walking intervals.

All the children that have been attending the club were given the opportunity to take part in this years local funrun.

This took place on Sunday 29th October and was a 3km run.

Altogether 18 pupils and staff took part in the run,  all of them completed the course and were presented with a medal at the finish line.

Well done everyone that took part.

Congratulation to every single child, parent and member of staff who completed the couch to 5K program.

We all met incredibly early in the morning at Clumber Park on Saturday 18 th November. We had a debrief from the race director and then we all set off on our 5Km 🏃 run.

Some parents came along to help too which meant that everyone running had an adult with them.

I am pleased to say that everyone completed the 5Km course and the pure determination and self belief that our pupils showed was amazing.

So incredibly proud of everyone.

Check out the photos below.