Our Girls started really well, played for each other and created plenty of opportunities. Cassidy scored the opening goal and then Miley scored our 2nd from a superb shot across the area.

Cassidy then scored again from a corner to make it 3-0 at halftime.

In the 2nd half Chloe made some amazing saves in goal and kept us in the game. With 1 minute to go St Joseph’s   scored after a goal mouth scramble and the ball deflected in off an attackers leg.

Final score was 3-1to SparkenHill.

player of the match was Carlie Spencer.

Our Girls have grown in confidence over the past year and are enjoying playing and working as a team. They all know their positions and are now showing greater match awareness, brilliant teamwork and self belief.

Chloe was  superb in goal and commanded her area. Sophie and Carlie defended and are starting to create a good partnership. Jessy pushed up to midfield to join Miley and  we had Amelia and Cassidy playing on the wings.

Lilly started as a sub but came on at half time to replace Cassidy and made some crucial tackles.

Miley had a few chances to open the scoring in the first half but the Norbridge goal keeper made some great saves to keep half-time 0-0.

In the second half Norbridge were the stronger team for the first 5 minutes, they were winning every  50/50 ball and dominated midfield. Then we started to settle again and chances were created, Miley sneaked aball over the line in a goal mouth scramble . Norbridge didn’t give up and equalised after a shot was rebounded out by  defender and as Chloe went to dive on the ball their striker got there seconds before and hit the Ball passed Chloe into the net.

With 5 minutes left of the game Jessy won the ball in midfield and passed it to Amelia, then she passed it wide to Miley who was unmarked, Miley was 1 on 1 with the goal keeper and this time she slotted the ball into the left hand corner of the goal. The final score was 2-1 to SparkenHill and Jessy was chosen as the player of the match for her impressive first match in midfield. Well done Girls and big thank you to all the parents and pupils and staff that came to support us today.#TeamWorkMakesTheDreamWork 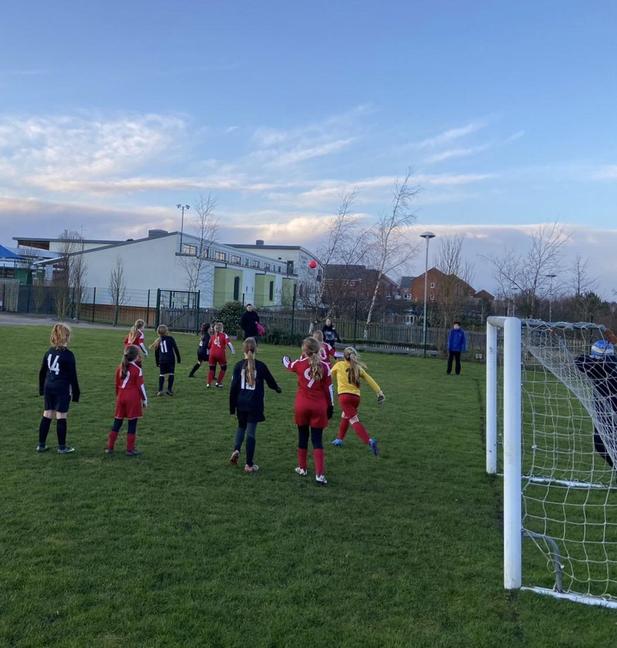 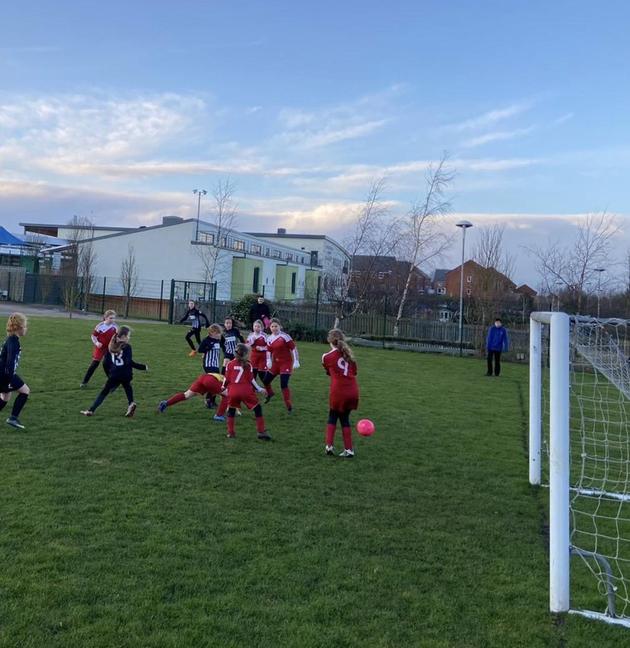 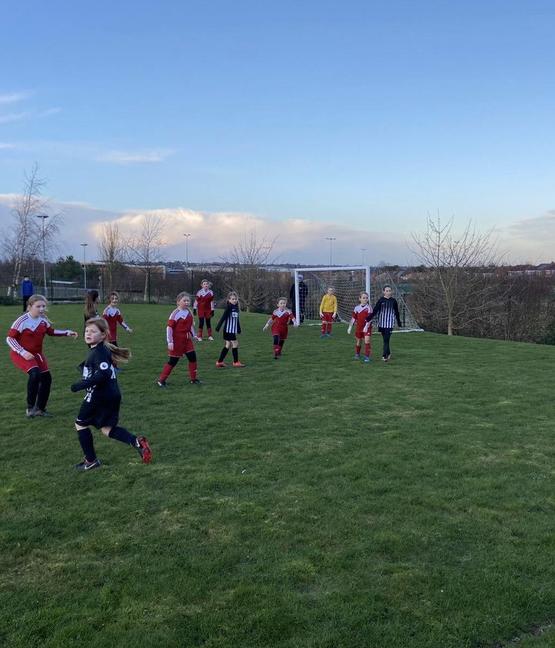 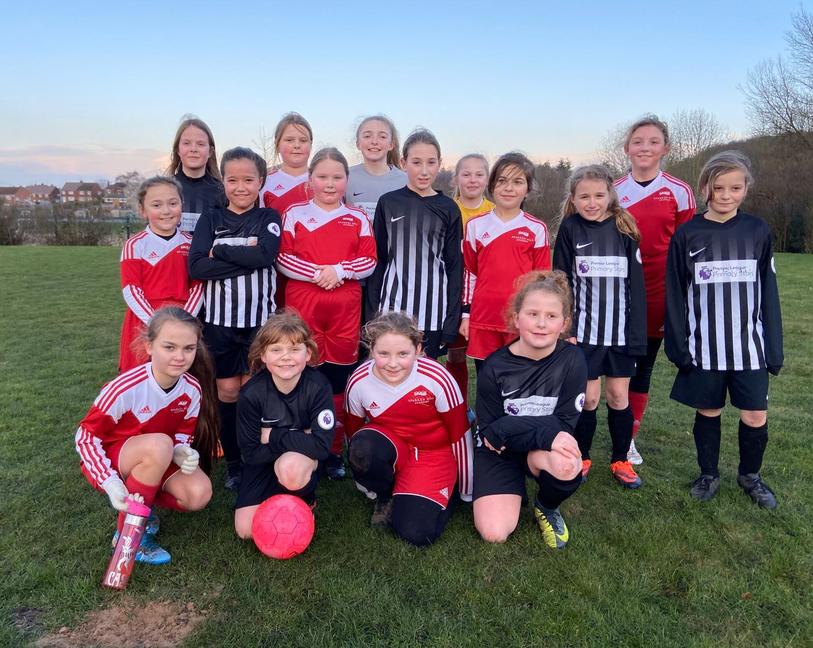 Tonight we finally managed to play our league game against Prospect Hill. It was a really good game with both teams competing well. By half time it was 0-0, a quick change of goalkeeper and the 2nd half was underway. Prospect scored after a breakaway from a tackle and their player was one v one with Carlie in our goal and even though she made a save the player reacted quickly and hit the rebound straight into the net. Prospect then sealed the win after a long throw in landed right in front of our goal line and unfortunately our defender knocked it over the line whilst trying to clear the Ball away. Final score was 2-0 win for Prospect Hill. 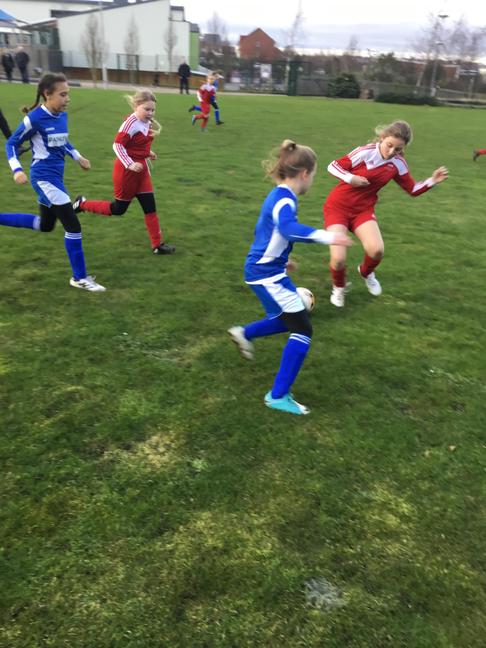 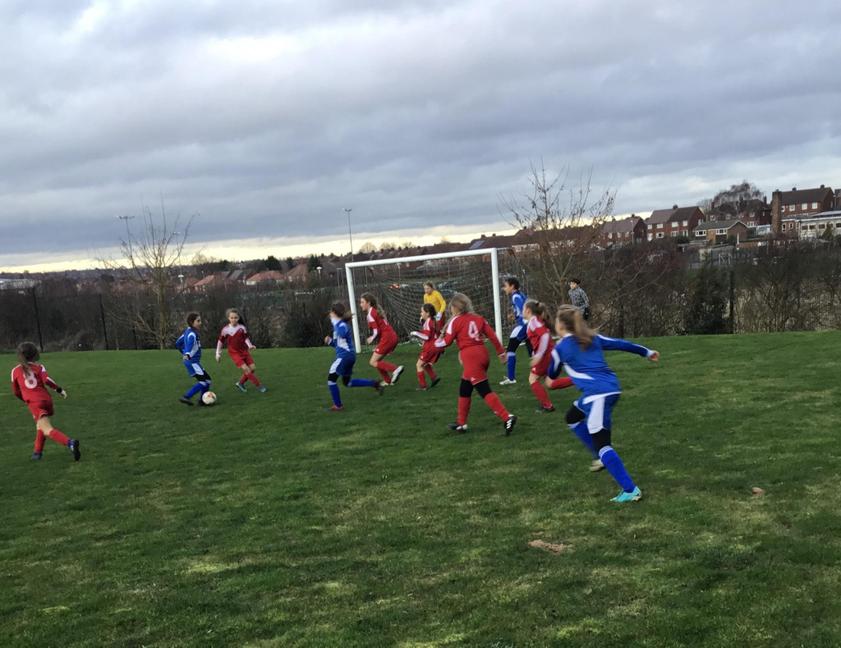 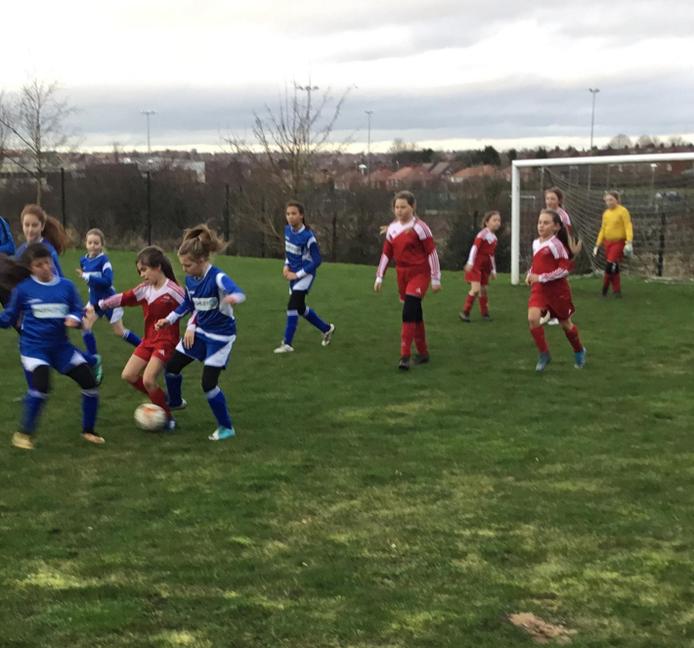 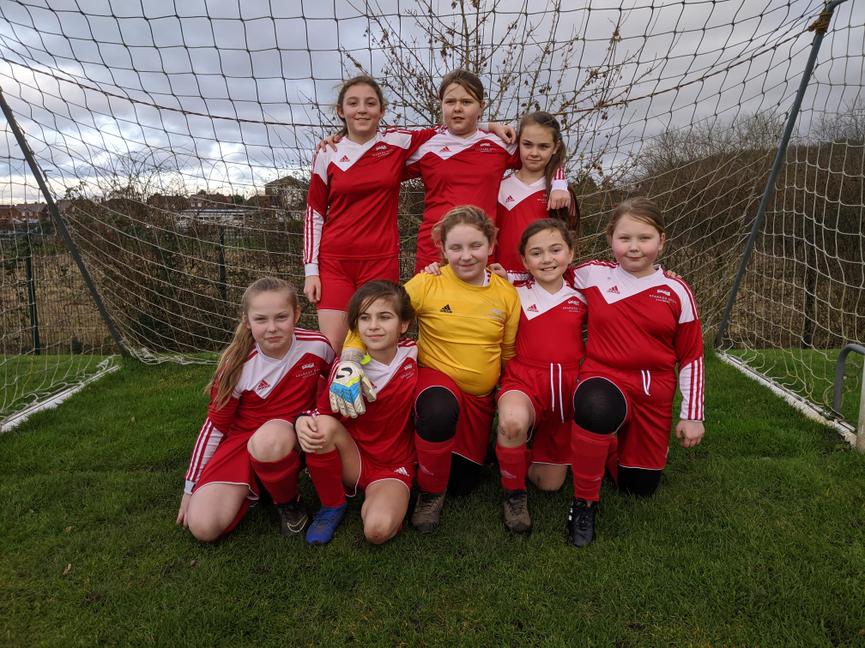 The Girls first block of matches started today with a superb game against our local friends Redlands.

As usual with our fixtures  V Redlands  it was an exciting match with lots of great ability and skill from both sides.

Redlands took the lead with a great strike but it was cancelled out by a typical goal poaching scramble and preserving from Cassidy who got the final say and hit the ball into their net.

Half time was 1-1 still and both teams showing great passing football.

Amelia was making some great runs in the right wing and Cassidy and Miley linked up well in the midfield.

Redlands striker scored again just after half time but again we replied with a thunderous shot from Amelia just outside the area.

Redlands striker scored two quick goals after breaking free from the defence to make it 4-2. Then we got Carlie to man mark her and basically she did an amazing job and kept her out of the game. Jessey started to push up out of defence and

played the role of a sweeper. This gave Miley and Cassidy more space to push up and it paid off. Cassidy scored her 2nd and then Miley knocked the ball over the line after Amelia’s shot was deflected. A fantastic first game of the season final score 4-4 . Player of the match was awarded to Jessy for an outstanding performance as central defender.

This was our 2nd match of the season and ended up being our first win too. Sophie started in goal today with Jesse Carlie and Chloe in defence. Miley at centre mid with Amelia on the right and Cassidy on the left. Within 4 minutes Amelia had scored a great goal after some fabulous passing by Cassidy and Chloe she struck the ball well and hammered it into the net. Then Cassidy scored two quick goals, both from good pressure and midfield possession by Miley and Miley played the ball straight through to Cassidy who had just the keeper to beat. Then Miley scored a brace herself and again teamwork being instrumental in both. Half time was 5-0

In the second half Miley went in goal and Chloe pushed forward to central Mid, Lilly came on and played left wing and had a fantastic game. We still had lots of possession but Gateford defence were amazing in the 2nd half, their goal keeper made some excellent saves too. The Girls battled hard and eventually managed to score from a corner, Cassidy got her hat trick and the final score was 6-0.

The player of the match was Miley for her effort, commitment and sheer energy .