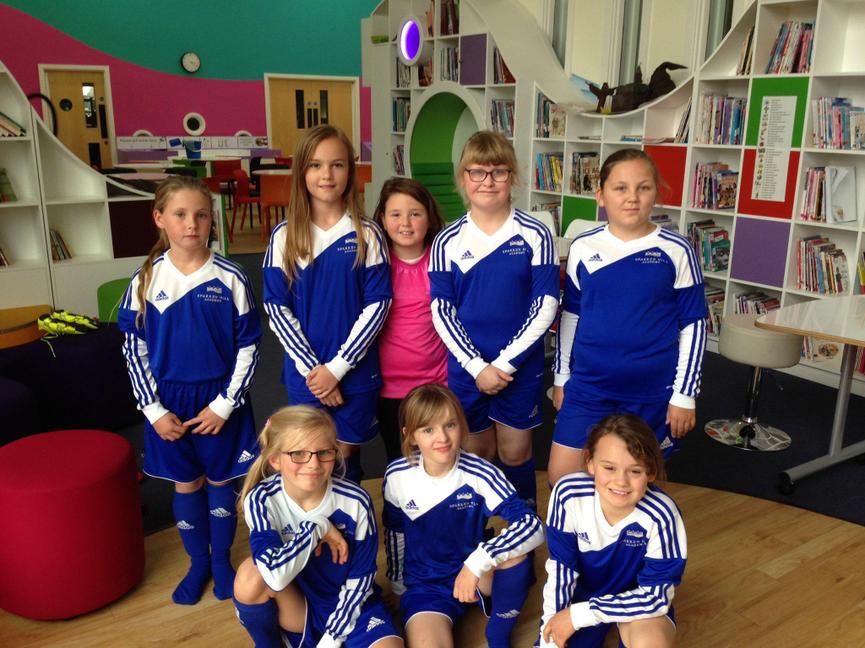 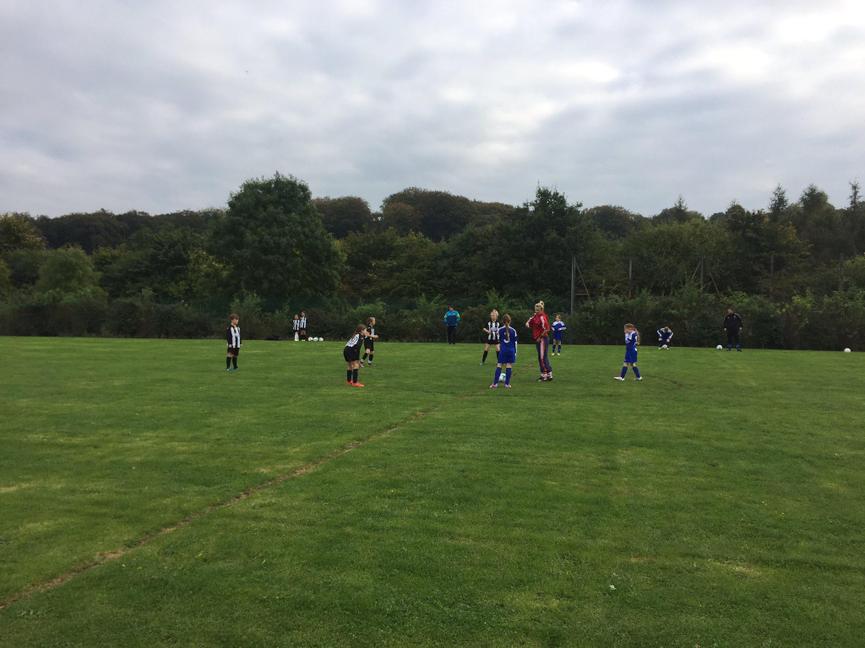 Our first game of the season was against Norbridge Academy on Friday 14 th October. Most of the team have never played before and were really looking forward to representing our school. Norbridge started well and scored 2 quick goals and then  another 2 goals were scored before half time. In the second half we managed to score a goal when Crystal passed the ball to Clara and she ran into the penalty area and scored. Norbridge scored another 2 goals in the second half too. The final score was Sparken Hill 1- 6 Norbridge.

Our 2nd match of the season was against St John's Academy. A really good game and both teams played some good football. St. John's took the lead from a well taken corner and a few minutes later made it 2-0 after a mix up in our goal area.

After half time we were a little stronger and had some good chances, eventually we took one if these and Erin made a run into the area and scored from a great shot.

Well done to everyone that took part.

Our Girls played at home against Redlands in the league on March 27th on a bright sunny afternoon.

Both teams started well but Redlands were that little bit stronger than us. Martyna our goal keeper made some really good saves but eventually she was beaten by two really good strikes from the Redlands striker.

The final score was 2-0 to Redlands.Welldone to all the Girls who played. 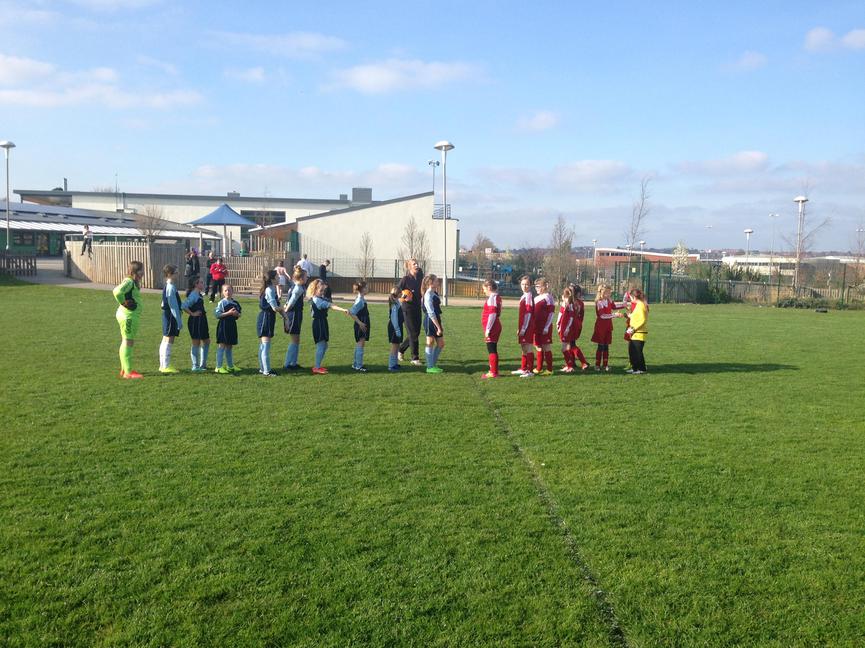 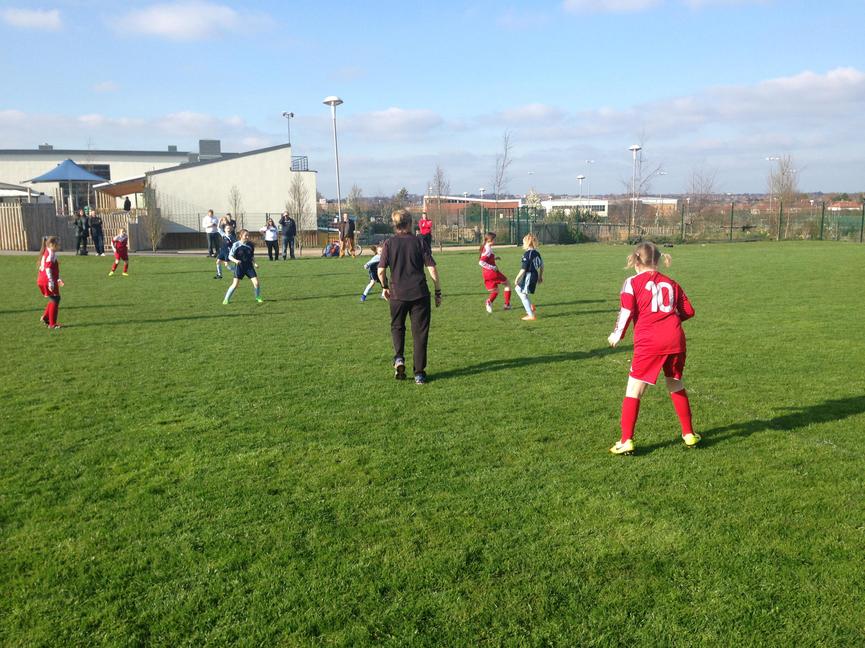 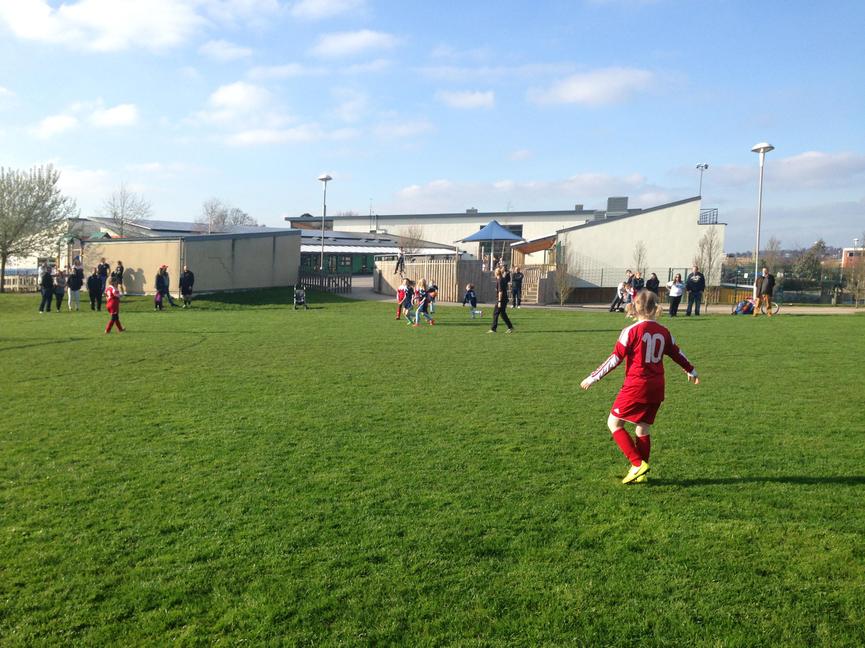 Our girls qualified for the finals again this year after doing well in their league. The event was held at our school and there were 4 teams involved.

We had to play 3 matches in total, we lost the first match 1-0 but played incredibly well. We then draw our next game 0-0, had loads of chances but just couldn't score. Our final game was another entertaining game but we couldn't manage to score and ended up losing 2-0.

Well done to all the Girls that took part and showed great teamwork,respect and determination.