The winners of each of the Girls leagues were invited to take part in the Champion of Champions final.

Our Girls team had a action packed game against Norbridge Academy in the first round. Norbridge were the better team in the first half and had numerous opportunities  to score but couldn't finish their chances. The second half we started to pass the ball a bit more and closed Norbridge down . Chelsea took control of midfield and it wasn't long before she made a great run passing 3 players to slot the ball into the net.

Minutes later she did the same thing again and we ended the game winning 2-0.

The final was going to be between us and Redlands.

We have played Redlands twice this season and both times it was a 0-0 draw. Could we finally score against them ?

It was a great final both teams playing some great football, we managed to break the dead lock after a superb solo effort from Chelsea, she won the ball on half way line and beat one defender to fire a super shot past the Redlands keeper.

in the second half Redlands pushed for an equaliser, we took advantage of this and after winning the ball in midfield Sira passed the ball to Chelsea and her shot from the right wing flew over the keepers head into the goal. 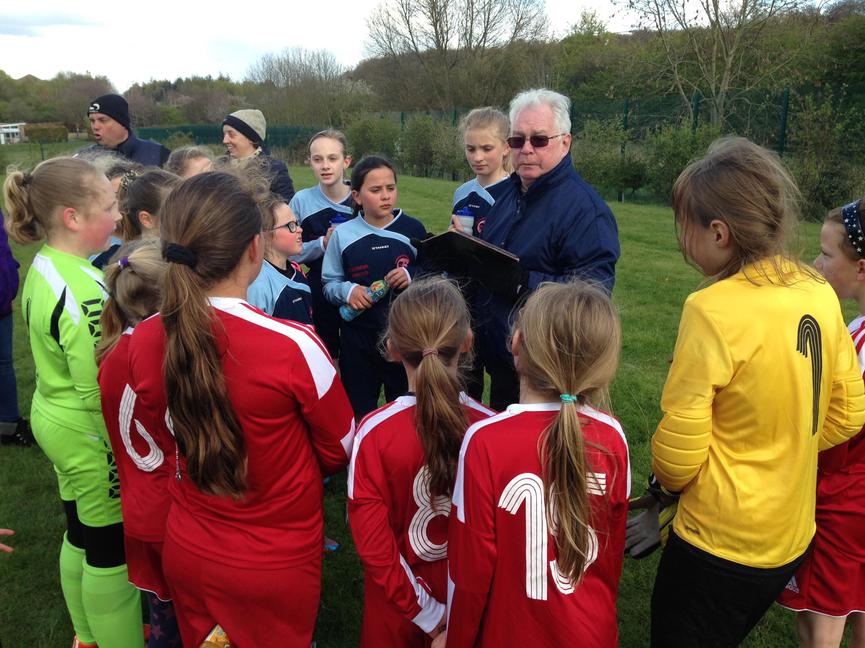 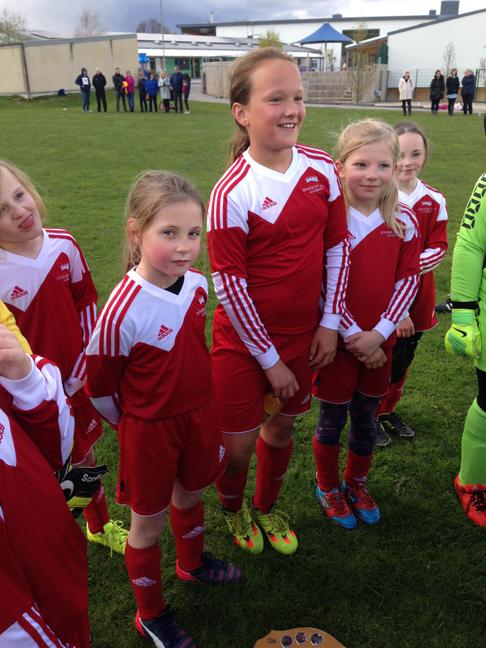 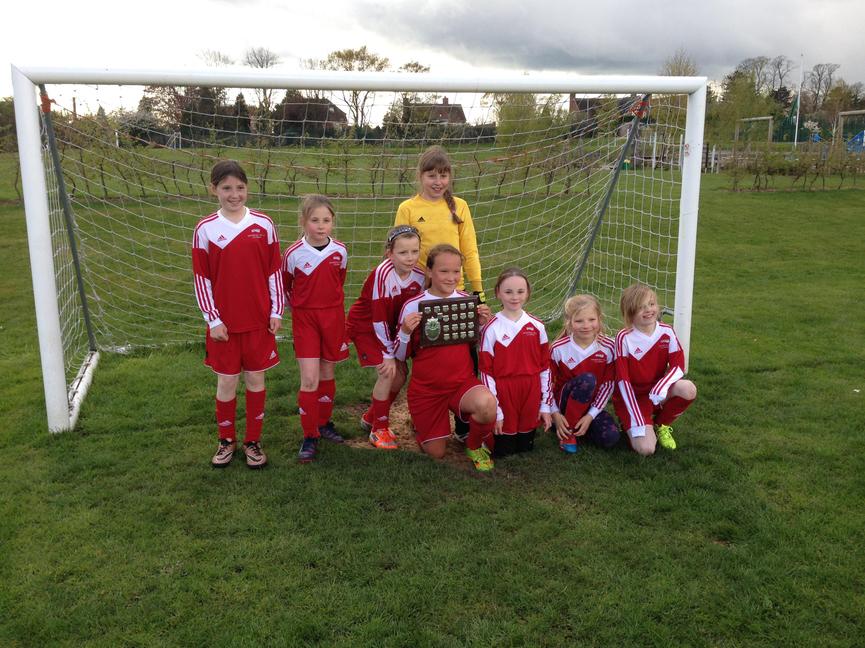 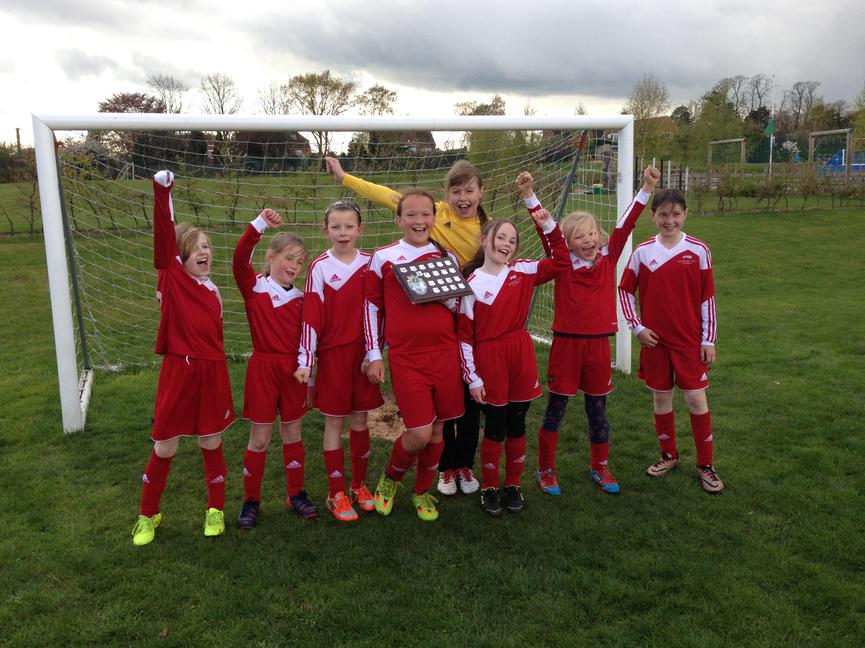 Sparken Hill Girls played their best game of the season tonight. Chelsea had scored within the first 3 minutes  with a superb solo effort dribbling past 4 of the opposition players. Our girls then dominated the rest of the half with some super passing and runs down both wings. Chelsea scored 3 more goals to make half time score 4-0. In the second half  St John's were a lot stronger and battled hard in the defence areas. Sira and Clara both had shots saved by their keeper before Amelia finally managed to score her first goal of the season. Final score was 5-0 to Sparken Hill and Chelsea was chosen as man of the match.

Another great game tonight between these two teams. Chelsea was outstanding in the first half linking up well with Sira and Clara. We had 8 shots on target but were foiled by the cross bar, the post and the goal keeper. Our goal keeper Leah didn't have much to do at all.

however in the second half Redlands attacked much more and defenders Emma, Bethany and Amber cleared the ball each time.

Chelsea had one or two chances in the second half but again the Redlands keeper made some superb saves.

the final score was 0-0 and Sira was chosen as Player of the match.

Superb team performance tonight against a good Sir Edmund Hillary Side. We took the lead in the first half with a fantastic shot from Chelsea that went straight into the top corner . Amelia and Sira both played well in midfield with Clara supporting them and pushing back the defenders. Half time was 1-0 to Soarken a Hill. In the second half Chelsea got another goal after a superb solo run her strength and determination were admirable. We then had to defend fir a good 10 minutes but both Emma and Amber dealt with the pressure well. Final score was 2-0 to Sparkenhill Hill. Well done Girls.

leah had a superb game in goal and debuts from Clara and Crystal too.